Hopefully you find this as interesting and hilarious reading it as we did writing it. Introducing Daniel and Kayla! How did you meet?
Daniel and I went to the same grade school since kindergarten but didn’t actually meet eachother until sixth grade. We were what you would call overachievers 😉 so we were on the math team that would stay after school to do math and occasionally go to competitions on the weekends. All five of us spent the year trying to be the smartest one on the team and at that point Daniel and I became “friends” in that I laughed when he won a girly pink ribbon at a competition one time. It wasn’t until seventh grade english class when Daniel, Angela, and I all sat together every day that something weirdly special was born.

How did he propose?
So during our high school summers we would frequently hang out at the gazebo/picnic area in my neighborhood. It was a snowy Christmas day when Daniel led me up to the very same gazebo just up the street from my parents’ house and proposed. I wish I could say I was surprised because a few birthdays before that happened, Daniel wrote me a book where the main characters got engaged on Christmas and the main characters were (of course) supposed to be based on ourselves 😛 Where did you go for your honeymoon? Why did you choose it?
We went to an all-inclusive resort in Playa del Carmen, Mexico! After planning a wedding, relaxing is nice. We wanted a vacation that was restful and felt like a break because we had just done ALL THE THINGS! i.e. graduated and moved and gotten married. We wanted to go somewhere that was sunny, beach-y, and out of the country 🙂

What are your favorite shared hobbies?
Our go-to date night activity is going out for sushi. We also love listening to music, hosting lip sync contests with our friends (prizes are involved), watching pretty much all the superhero shows, and making eachother laugh even if we have to do really weird or random things.

What is your favorite restaurant and dish at that restaurant?
Daniel: Rodizio’s in Lincoln, and the only real option is the Full Rodizio’s.

Kayla: It’s a tie between Party Rock Anthem by LMFAO and Down by Jay Sean. Both songs always make me smile!

What was the first thing you noticed about the groom?
The first thing I noticed about Daniel is that he made me laugh all the time, every day. He was also smart in a competitive way, made sound effects when he drew pictures, and pulled his socks up around me (which according to Angela and Kaitlyn, was a telltale sign that he liked me. lol.).

What was the first thing you noticed about the bride?
The first thing I noticed about Kayla is hard to say, exactly. I met her in 5th Grade, and so we’ve known each other for a long time. I guess what I remember is how smart she was, and also how shy she was. I was aware from very early on that she was definitely smarter than me.

Tell us something random about yourself!
Daniel: I’ve always prided myself on reading quickly. Because I read so quickly, anytime a new Harry Potter book came out I was always the first one of my family to read it. My dad had trouble finding time to read them, so he normally would be the last to do it. When the final book came out, he decided he would be the first to read it, and so I ended up borrowing Kayla’s copy. I finished it in five and a half hours.

Kayla: I was a competitive figure skater for about 12 years and if I could I would love to still skate every day. I think a lot of my self-motivation and perseverance came from skating and it’s awesome to see how it continues to have positive effects on other aspects of my life. One of my favorite moments was placing 3rd in regionals one year. It was the hardest competition of the year and the months leading up to it were probably the hardest I had really trained for a competition up to that point. I skated to music from Emperor’s New Groove at one of my favorite out of town rinks (in Kansas City) and even though first or second place would have been better, I considered getting my first bronze medal was a pretty cool accomplishment.

Do you have any pets?
Daniel: I grew up with a cat, but since I started living with Kayla I’ve had Sugar the Japanese Chin. Her methods of getting your attention can be super annoying, her licking can be relentless, but her little happy face is so cute.

Kayla: Sugar is about 12 years old but still acts like a puppy sometimes! She loves waking up at sunrise, eating people food, and if you jump just right, you can get her hyper enough to run around like a maniac for a minute or so. In hindsight I learned that I am allergic to dogs so I now have to take allergy medicine every day but she is worth it I suppose. 😛

Spring Updates!
You Are Exactly Where You Need to Be 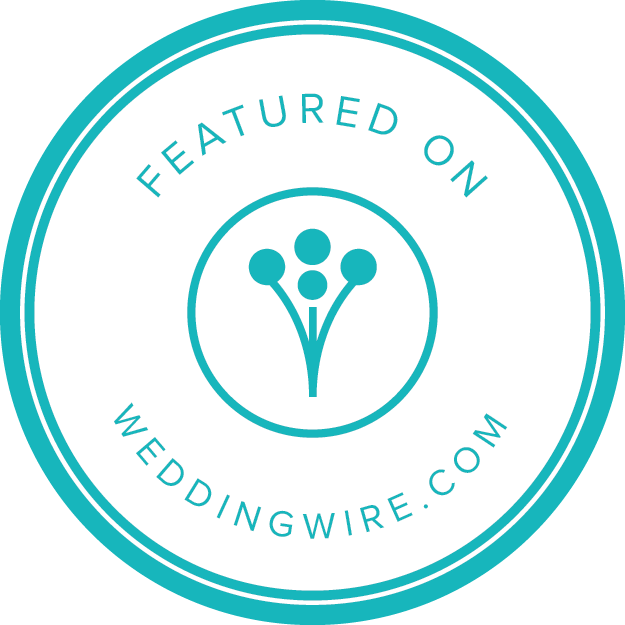